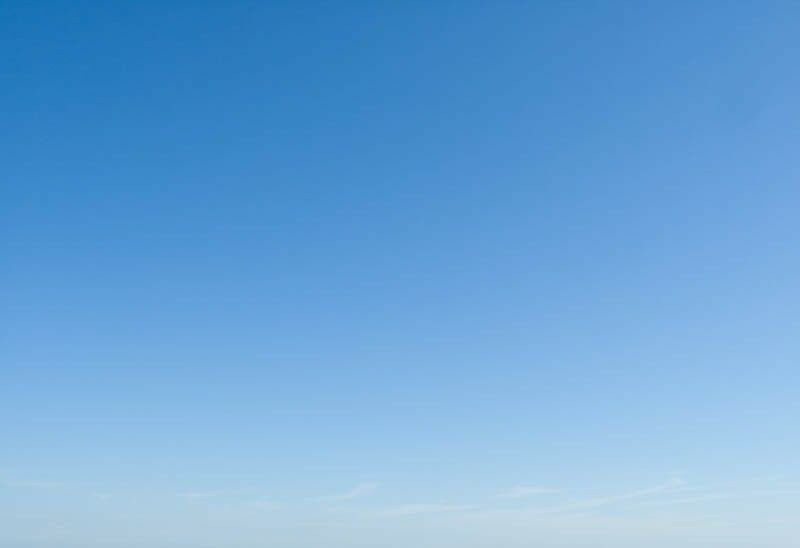 Click here to see photos of the Cardinal restoration project 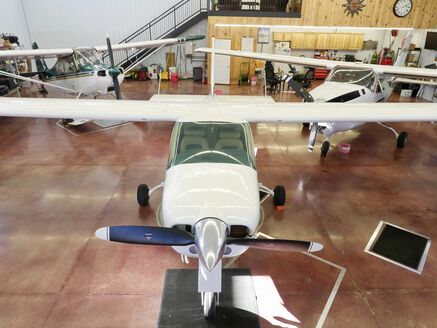 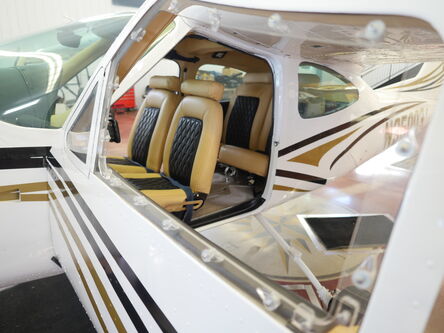 Lots of room for taking aerial photos and video footage 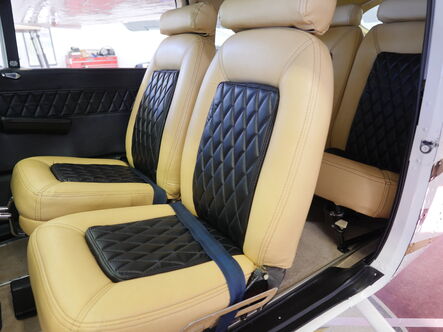 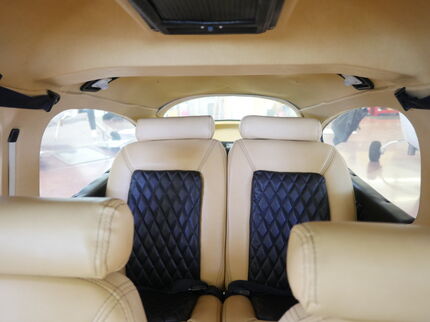 The Cessna Cardinal RG: The Best Aerial Photo Platform Ever! Over the year’s I’ve had chance to take aerial photos from Cessna 150s, 152s, 170s, 172s, 180s, 182s, 210s and even low wing aircraft such as Bonanzas and even a Piper Warrior. (I’m not including experimental aircraft because its illegal to use them for commercial aerial photography operations).   After thousands of hours conducting photo flights through out the Midwest, I can honestly say that the C177RG is the best platform not only for us, but for our customers. 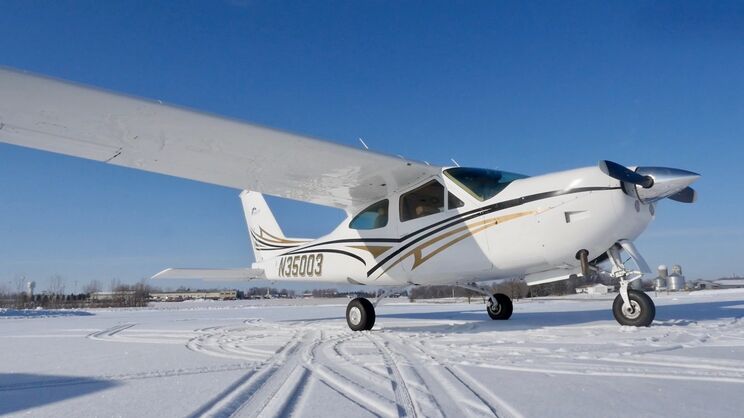 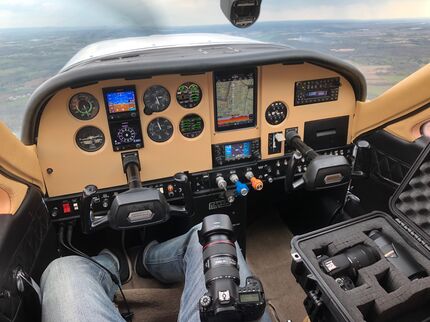 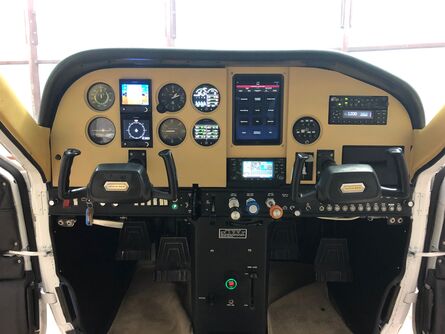 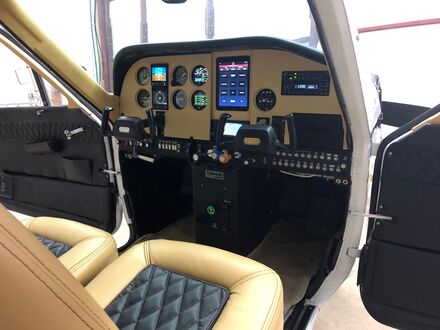